Happy Friday, party people! My brain is absolutely fried after a week full of math and science and very little creativity. I can’t wait until the first of the month when I have some money and can just go freaking shopping again. I’ve had my eye on this from Target for over a month but since it’s only available online I decided to get a Target debit card so I could get free shipping, which required a trip to the store to apply in person and then a week long wait for the card to come in and by then I was of money (note: I have money to spend on other things, like food and necessities, but my home decor budget is usually blown early in the month). Well, now I just found the same exact ottoman on Amazon where I could’ve gotten free two-day shipping without all the hassle. 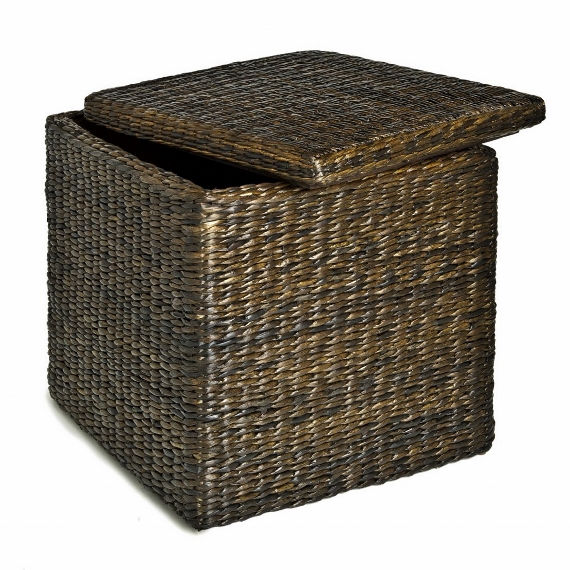 In case you missed it, I finally got around to making a facebook page for my blog! You can “like” it to keep up with blog posts and photos I post to Instagram. What else do bloggers do with their facebook pages? I’m sort of at a loss here, which is why I didn’t create one sooner. But I wanted a way to connect with readers on facebook while keeping my personal account to people I know personally so here ya go. Still working on the perfect cover photo, obvs.

Are you familiar with TED? It’s a nonprofit that puts on conferences where speakers from various fields are asked to give “the talk of their lives” in 18 minutes or less. Videos of the talks are put online for the whole world to watch at their leisure. I’ve been hitting the gym every day and watching TED talks using the iPhone app while I work the elliptical. This one was especially inspiring to me. 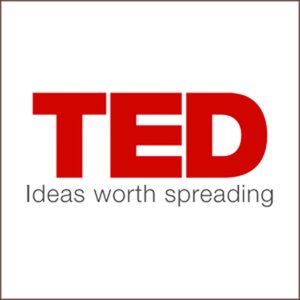 That’s all I’ve got for today. I hope you each have a wonderful weekend! I’m hoping to put my coding woes behind me (the navigation bar at the top of my blog is black and I want it to be white, total first world problem) and knock out some projects that have been on my to-do list for weeks. Wish me luck! 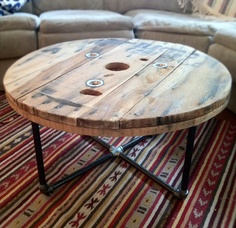 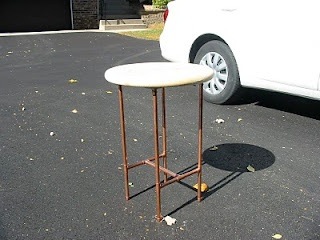 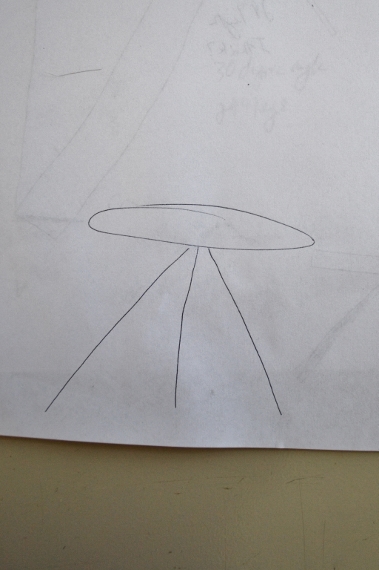 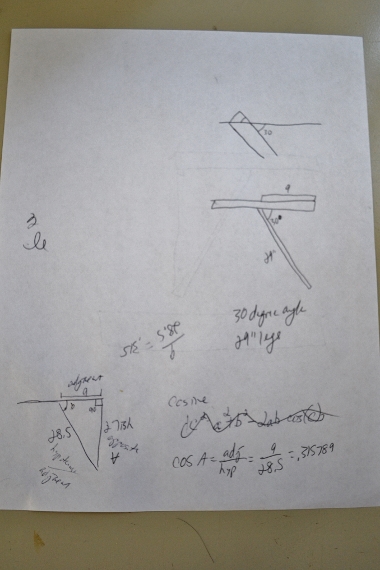 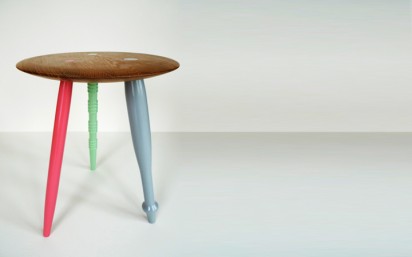 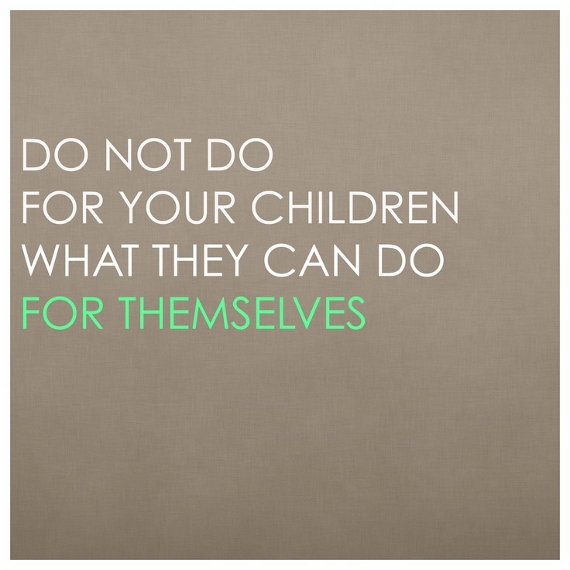 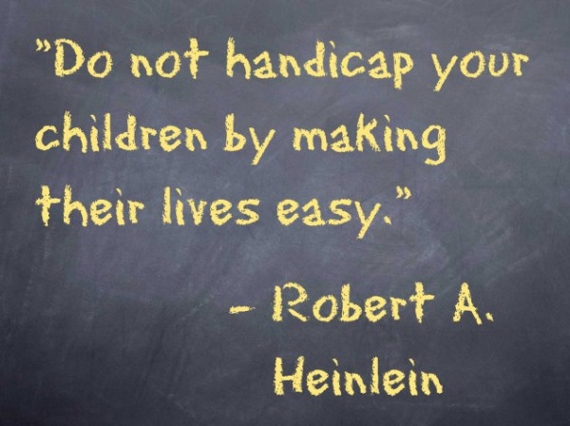 The grout in our downstairs bath is supposed to be white. I know this because it fades from dingy gray to bright, clean white in the areas that don’t see much traffic, like under the vanity and behind the toilet. 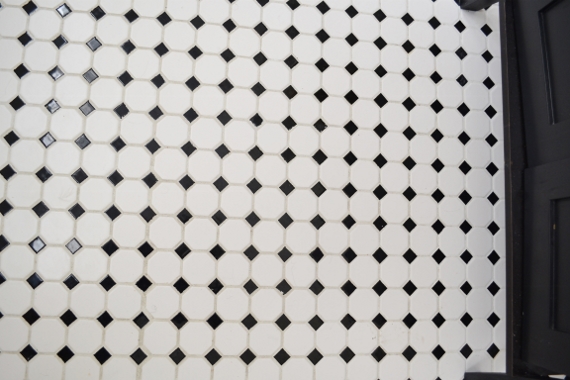 From a distance nothing seems to be amiss, but up close the floors never look clean no matter how often I mop. 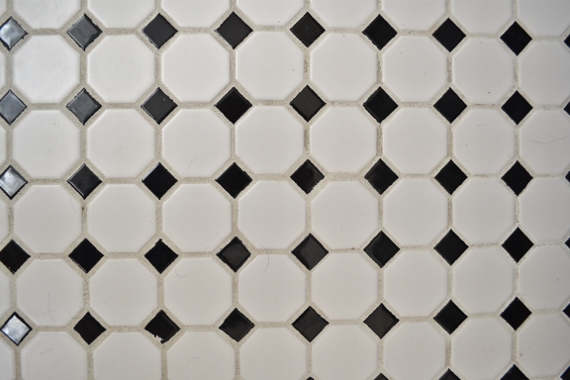 I’ve made a few halfhearted efforts to scrub it clean, but seeing as this room is on the large side as far as bathrooms go I have only worked in small sections, not wanting to invest a ton of time into a method I’m not sure will work. I haven’t found anything that impressed me enough to do the whole room yet. 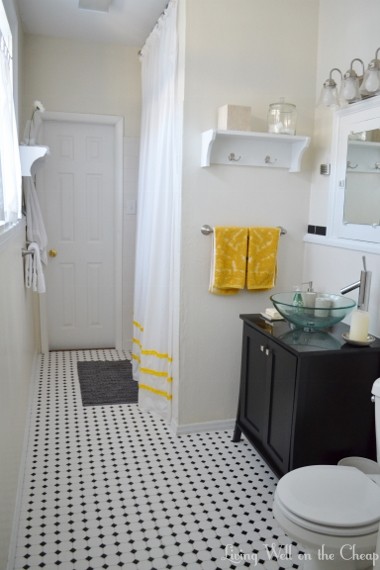 So I thought I’d ask you guys-what are your best techniques for getting grimy grout spic and span? I’ll test out the most promising suggestions and report back on what worked for me. And then I’m going to seal that grout so this doesn’t happen again!